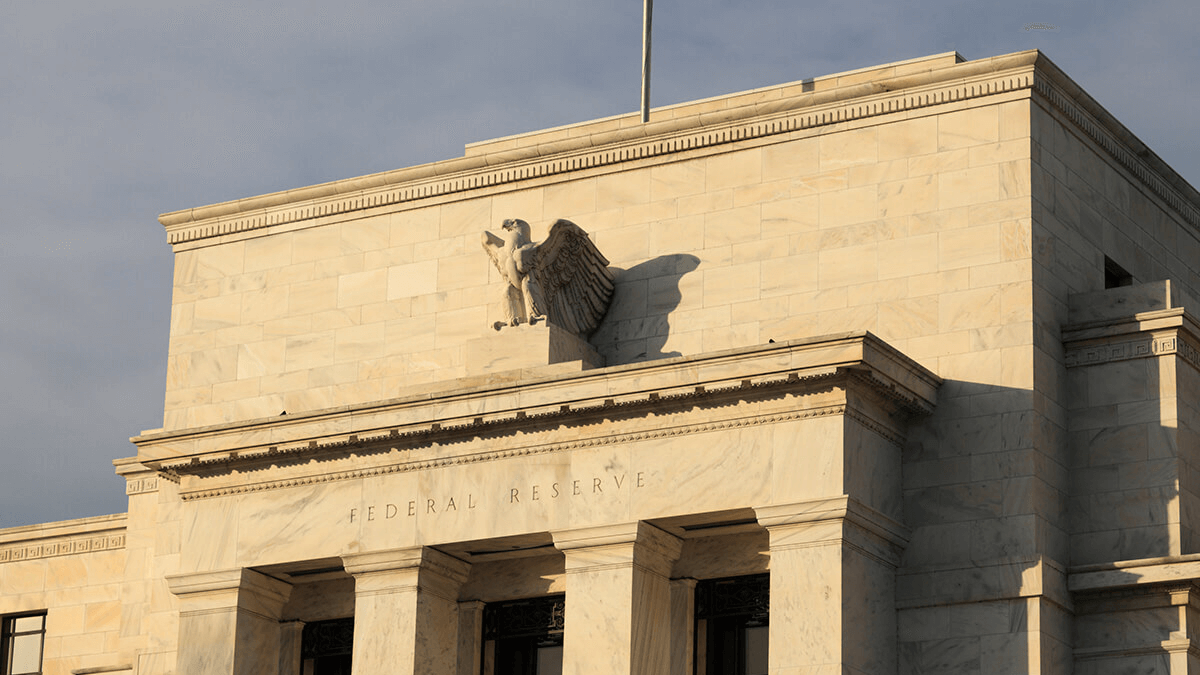 On Feb. 13, 2022, the IRS issued a Notice of Proposed Rulemaking (NPRM) to propose regulations implementing IRC section 7803(e), which was added by the Taxpayer First Act of 2019 (TFA). The regulations relate to the resolution of Federal tax controversies by the IRS Independent Office of Appeals (Appeals). The proposed regulations reiterate that the Appeals dispute resolution process is generally available to all taxpayers (“Right of appeal”) and that the IRS may not deny a taxpayer access to Appeals without a written notice setting out the basis for the denial and the procedure for protesting the denial. While acknowledging the general right to Appeal, the NPRM lists 24 types of cases that will not be granted Appeals consideration. The vast majority of these historically have been excluded from Appeals by other guidance like a Revenue Procedure or the Internal Revenue Manual (IRM).  However, there is a significant new addition: Appeals will not consider a taxpayer’s challenge to the validity of an IRS regulation.  Such challenges have become more common in tax litigation. (Refer To Mann Construction v. United States, 6th Cir., March 3, 2022).

Since 1927, Appeals has provided taxpayers with a way to resolve federal tax controversies without the need for litigation. Appeals’ mission is to resolve federal tax without litigation on a basis that is fair and impartial to both the Government and the taxpayer. Appeals Officers resolve cases by considering the likelihood of either party prevailing in court and proposing an administrative settlement on that basis.

a dispute over an administrative determination with respect to a particular taxpayer made by the IRS in administering or enforcing the internal revenue laws, related federal tax statutes, and tax conventions to which the United States is a party (collectively referred to as internal revenue laws) that arises out of the examination, collection, or execution of other activities concerning the amount or legality of the taxpayer’s income, employment, excise, or estate and gift tax liability; a penalty; or an addition to tax under the internal revenue laws.

The regulations also provide that other issues, which do not fit into the above definition of federal tax controversy, will still be considered by an Appeals Officer.  Examples of other issues that Appeals will continue to hear include: FBAR penalties, FOIA requests, Authorized e-file provider applications, qualification for exempt status under section 501(a), and qualification of employee plans.

Taxpayers have a right to Appeals… with some limitations.

The NPRM provides that while the statute states that the Appeals process is available to all taxpayers, it does not require that all requests for Appeals be granted. Treasury may provide exceptions that allow IRS to deny requests for Appeals and the NPRM sets out a proposed list of 24 types of cases that will not be considered by Appeals.

The list of excluded case types appears lengthy; however, it is composed primarily of cases and issues that have historically been ineligible for Appeals consideration and make up a very small proportion of taxpayer controversies within the IRS. One type of case listed in the NPRM that has not previously been excluded from Appeals consideration is when a taxpayer challenges the validity of a Treasury Regulation. Appeals will consider a taxpayer argument that the IRS examiner wrongly applied the regulation to their set of facts, but a straight challenge to the validity of a regulation will not be considered. The NPRM indicates that such a challenge is not appropriate for Appeals’ consideration due to the extensive review and approval procedures at senior level of the IRS and Department of the Treasury. Similarly, the NPRM proposes excluding cases where the taxpayer is challenging a statute’s constitutionality or the validity of a notice or revenue procedure. Other cases excluded from Appeals consideration under the NPRM include:

The NPRM also notes that the IRS is still considering whether requests for an extension of time for making a regulatory election or denials of requests for a change in accounting method, which are currently excluded from Appeals under the IRM, should be included in the list of excepted cases in the regulations. The IRS is specifically requesting comments on these issues.

Procedural requirements must still be met in order to access Appeals.

The proposed regulations reinforce several requirements that have been existing prerequisites to access Appeals. One such requirement is that sufficient time must remain on the statute of limitations in order for Appeals to fully consider a case. Additionally, Appeals will only consider a case where an originating office has completed its review and actually made a determination, excluding cases in special Appeals’ processes like fast-track settlement or early consideration. Finally, the proposed regulations set out the “one bite at the apple” rule – fast track Appeals will not consider a matter or issue in the same case for the same period if it has already been addressed by an Appeals Officer at an earlier point in time. Exceptions exist for issues such as CDP remand, early referral issues and post-appeals mediation cases.

IRS must provide basis for denial to Appeals and procedure to protest.

The NPRM limits the ability of the IRS to deny taxpayers in receipt of a notice of deficiency access to Appeals. The proposed regulations state that if the IRS denies a taxpayer’s request to Appeals, the IRS must provide written notice to the taxpayer setting out the detailed facts of the case, the basis for the decision to deny, an explanation of how the basis for the decision applies to the facts, and the procedures for protesting the decision to deny the request. This process only applies to taxpayers in receipt of a notice of deficiency, so cases in a different procedural posture, such as a request for abatement or claim for refund, will not have the right to the same basis for denial and opportunity to protest.

In the vast majority of cases, taxpayers will still be able to seek review of an IRS determination before an IRS Appeals Officer. Challenges to the validity of regulations is an important exception, and taxpayers wishing to make those challenges should first consult with a professional tax advisor. Taxpayers who feel they have wrongly been denied an opportunity to make their case before an Appeals Officer should also consult with their tax advisor.

This article was written by Marissa Lenius, Alina Solodchikova, John Cardone and originally appeared on 2022-09-16.
2022 RSM US LLP. All rights reserved.
https://rsmus.com/insights/tax-alerts/2022/irs-proposes-guidelines-to-clarify-access-to-independent-office-of-appeals.html