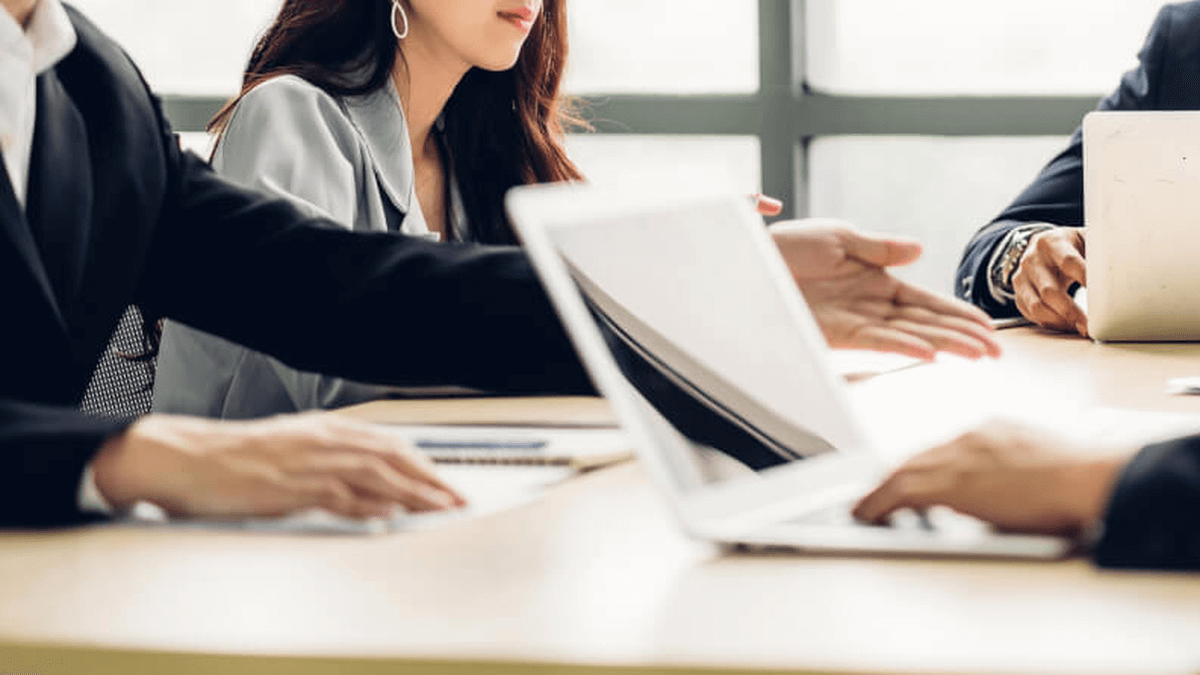 The IRS released Notice 2022-53 on Oct.7, 2022, announcing that final regulations for required minimum distributions (RMDs) under section 401(a)(9) will be effective no earlier than the 2023 distribution calendar year. Even more welcome was transition relief provided for taxpayers whose interpretation of the changes to IRC section 401(a)(9) made by the Setting Every Community Up for Retirement Enhancement (SECURE) Act differed from the proposed regulations issued by the IRS in Feb. 24, 2022.

Section 401(a)(9) addresses rules regarding the timing and calculation of RMDs from qualified retirement plans (such as 401(k), 403(b) and 457(b) plans) and IRAs (collectively referred to as Plans/IRAs) during and after an account holder’s lifetime. Specifically, section 401(a)(9)(H) was added to the Internal Revenue Code in 2019 by the SECURE Act and introduced a new 10-year rule for inherited Plans/IRAs.

Different rules apply depending on whether an individual dies before or after their required beginning date (RBD). Before the SECURE Act, if an individual were to die prior to their RBD, then the Plan/IRA balance must be distributed within five years of death or over the life expectancy of their designated beneficiary. If an employee died after their RBD, then the distribution method used must be at least as rapid as the decedent’s distribution method.

Taxpayers may be subject to a 50% excise tax on the RMD amount, or any portion thereof, if it is not issued timely.

The SECURE Act added IRC section 401(a)(9)(H), which provides a new 10-year rule for individuals who died after Dec. 31, 2019. The new rule requires an individual’s Plan/IRA balance to be distributed within 10 years from their date of death, regardless of whether they die before or after their RBD. This removed the ability to extend RMDs over the life expectancy of the beneficiary, except when the designated beneficiary is an eligible designated beneficiary (EDB). EDB was a new term added by the SECURE Act that refers to the individual’s beneficiary who is their surviving spouse, their minor child, a disabled or chronically ill person, or not more than 10 years younger than the individual.

The lag between the signing of the SECURE Act and the issuance of the proposed regulations required practitioners and individuals to make a good faith interpretation of the new rule. Many interpreted the new rule to be the same as the old 5-year rule, which provided that the Plan/IRA balance be fully paid out within 5 years of death, but did not require RMDs be paid annually. However, Treasury interpreted the SECURE Act changes as only impacting the life expectancy payout, and not repealing the at least as rapidly requirement. The proposed regulations require not just that the Plan/IRA balance be fully paid within 10 years of death, but that annual RMDs continue if the decedent had reached their RBD. The result has been RMDs either not issued in 2021 and 2022 or perhaps issued for an incorrect amount.

Public commentary on the proposed regulations was extensive and much of the discussion centered around the different interpretation, as well as the need for the IRS to not penalize taxpayers for making reasonable interpretations of the change in law.

These new rules were summarized in Prop. Reg. section 1.401(a)(9)-1 and were expected to become effective for the 2022 distribution calendar year. However, Notice 2022-53 announced that the IRS will finalize the regulations, factoring in the public comments received, and will apply the rules beginning no earlier than in the 2023 distribution calendar year. The IRS also has provided some relief for taxpayers.

The RMD rules modified by the SECURE Act were interpreted by many taxpayers and advisors differently than the IRS did in the proposed regulations. Multiple comments were submitted to the IRS about the different interpretation and the need for relief for those who acted in good faith based on the SECURE Act changes. The IRS has not stated when the final section 401(a)(9) regulations will be issued, but the certainty of the transition relief is welcome. Taxpayers, retirement plan sponsors, and IRA custodians should continue to apply the rules of the proposed regulations until such time as the final regulations are released.

This article was written by Lauren Sanchez, Christy Fillingame, Tandilyn Cain and originally appeared on 2022-10-21.
2022 RSM US LLP. All rights reserved.
https://rsmus.com/insights/tax-alerts/2022/irs-releases-required-minimum-distribution-guidance.html