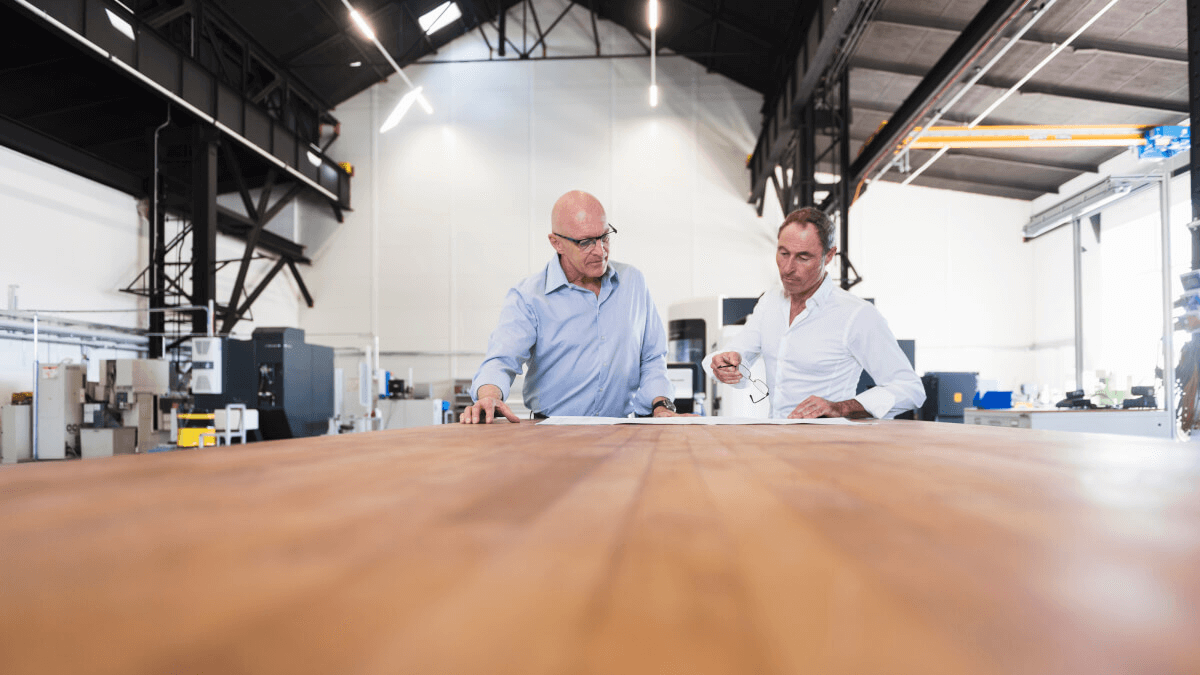 
The Financial Accounting Standards Board (FASB) has issued a proposed Accounting Standards Update (ASU), Leases (Topic 842) – Common Control Arrangements, (proposed ASU), to address private company stakeholder concerns about applying ASU No. 2016-02, Leases (Topic 842), to related party arrangements between entities under common control, which has resulted in diversity in practice. The proposed ASU is out for comment until January 16, 2023.

The proposed ASU also sets out the transition requirements and explains that an effective date will be determined once the feedback from the consultation has been considered.

This article was written by RSM US LLP and originally appeared on 2022-12-13.
2022 RSM US LLP. All rights reserved.
https://rsmus.com/insights/financial-reporting/proposed-improvements-to-leases-guidance-on-related-party-arrangements.html