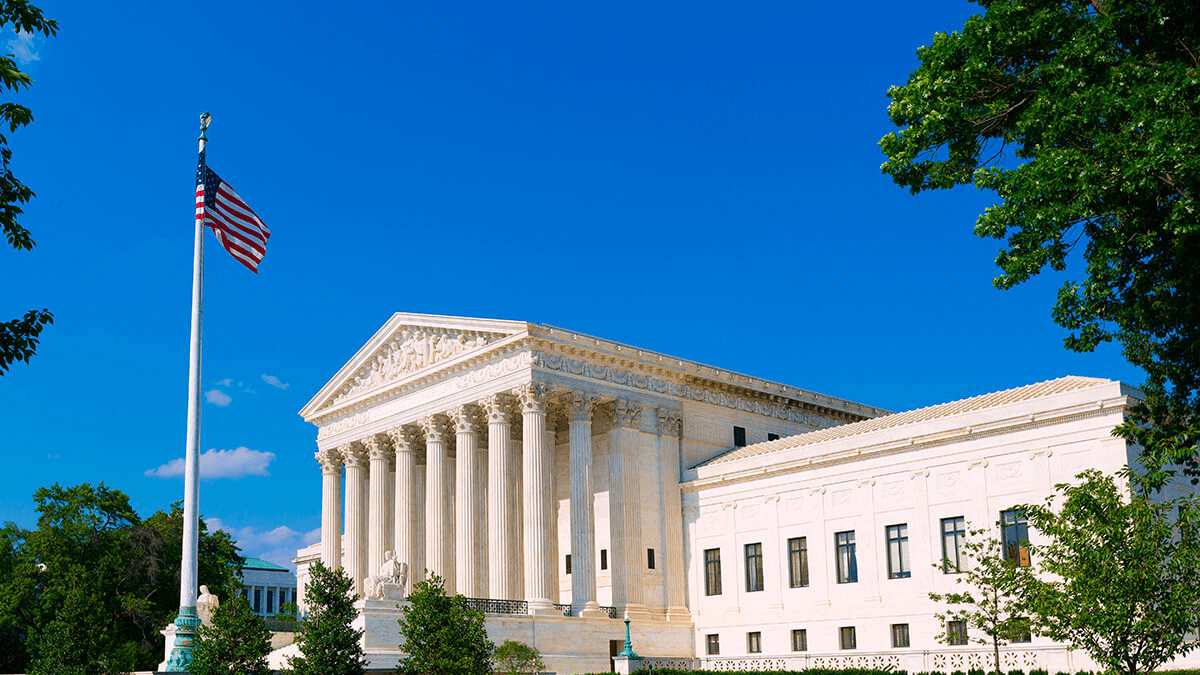 
In Boechler P.C. v. Commissioner, No. 20-1472 (S. Ct. Apr. 21, 2022), the U.S. Supreme Court recently granted a narrow procedural victory to a taxpayer who was a day late in filing a petition in the U.S. Tax Court challenging an IRS notice of determination upholding a collection action.

The IRS notified the taxpayer (a law firm), of its intent to levy the firm’s property to satisfy a tax penalty. The taxpayer requested a collection due process (CDP) hearing pursuant to section 6330(a)(3)(B). The hearing officer sustained the levy and issued a notice of determination. The taxpayer filed a petition in U.S. Tax Court challenging the IRS’s proposed collection action. However, the U.S. Tax Court dismissed the petition citing its long-standing case law interpreting the 30-day deadline to file as jurisdictional. Section 6330(d)(1) reads:

The U.S. Tax Court dismissed the case for lack of jurisdiction because it was filed a day late. The Court also stated the 30-day period is jurisdictional and could not consider equitable reasons for tolling the deadline. On appeal, the U.S. Court of Appeals for the Eighth Circuit affirmed the Tax Court’s ruling (967 F.3d 760 (8th Cir.2020)).

The taxpayer appealed to the U.S. Supreme Court and, in a unanimous decision, the Court held that section 6330(d)(1)’s 30-day deadline to file a petition for review of a collection due process determination is not jurisdictional. In other words, the U.S. Tax Court could consider granting equitable relief for tolling the deadline. In stressing the importance of clear statutory language when determining jurisdiction, the Court admitted that the government may have offered a “better” interpretation of the statute’s wording. However, the Court stressed that better language does not equate to clear language. Because the language was not clear that a deadline was critical to the U.S. Tax Court’s jurisdiction, the Court held that the U.S. Tax Court had jurisdiction and could consider waiving the 30-day procedural requirement for filing the petition.

The Supreme Court refrained from determining whether the law firm was entitled to equitable tolling on the facts of the case and remanded to the U.S. Tax Court for this determination. While this is an important victory for taxpayers, it could also prove to be narrow. In other contexts, federal courts have granted equitable relief only sparingly where the litigant filed the complaint in the wrong court or could show that the untimely filing was induced or caused by tricks by the adversary. Equitable tolling may not apply in cases of professional neglect. In this case, the law firm must still convince the U.S. Tax Court to grant relief.

Next step for taxpayers

Although this was an important advance for taxpayers, to ultimately prevail, a taxpayer must convince a court to grant equitable relief, which could be hard to do for taxpayers represented by qualified professionals. The Supreme Court case opens the door for providing more relief to taxpayers who are less sophisticated or did not have professional representation at the time.

This article was written by Kimberly Thomas and originally appeared on 2022-05-24.
2022 RSM US LLP. All rights reserved.
https://rsmus.com/insights/services/business-tax/supreme-court-sweeps-away-a-long-standing-rule-in-tax-collection.html