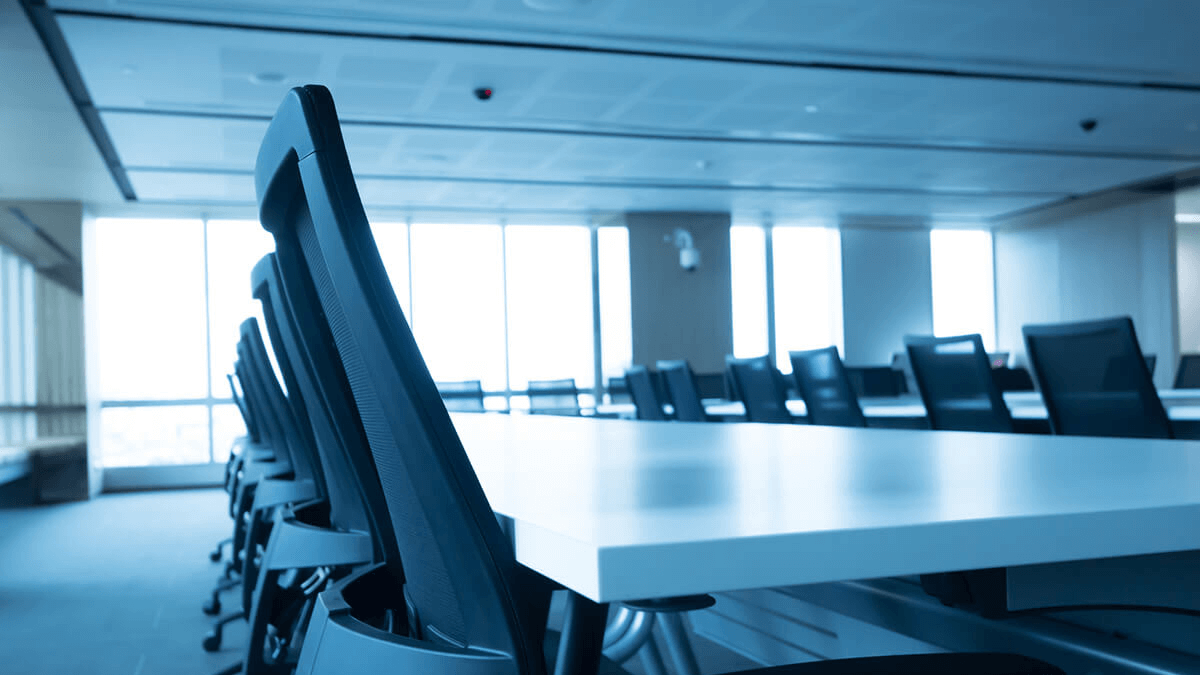 
On April 7, 2022, the Treasury Inspector General for Tax Administration (TIGTA), issued report number 2022-30-019, titled “Additional Actions Are Needed to Address Non-Filing and Non-Reporting Compliance Under the Foreign Account Tax Compliance Act” (the report). As the title suggests, the report is an admonition of the IRS’ failed attempts to meet the ambitious compliance goals of the Foreign Account Tax Compliance Act (FATCA). By way of reminder, Congress passed FATCA in 2010 as a part of the Hiring Incentives to Restore Employment Act and initially projected that it would raise $8.7 billion in tax revenue from fiscal years 2010 through 2020. However, the report highlights metrics that are a far cry from what was expected as summarized below:

According to the report, to date, the cost of FATCA implementation has been $574 million, which significantly exceeds the $14 million in revenue generated from FATCA related assessments. Additionally, the amount of revenue actually generated by FATCA is much less than the $8.7 billion of revenue that Congress anticipated when it initially signed the act into law.

In reviewing FATCA enforcement efforts, the report focuses on two major campaigns that the IRS used to implement compliance among taxpayers: (1) Campaign 896, which focused on individual taxpayers who failed to file or underreported foreign assets on IRS Form 8938, Statement of Specified Foreign Financial Assets and (2) Campaign 975, which targets foreign financial institutions (FFIs) that fail to file IRS Form 8966, FATCA Report.

According to the report, under Campaign 896, the IRS only issued 830 “education letters” and five “soft letters” to individuals that failed to file or underreported foreign assets on Form 8938 for tax year 2018. However, based on current IRS data, approximately 330,000 U.S. taxpayers with specified foreign assets exceeding $50,000 failed to file Form 8938 between 2016 through 2019. As such, according to TIGTA, each failed reporting obligation should have been assessed a minimum of a $10,000 penalty under section 6038D(d). Therefore, the TIGTA report concludes that there is a tax revenue gap of approximately $3.3 billion that the IRS could currently assess against non-compliant taxpayers. The report emphasizes that this is just from information that the IRS currently has and is not acting on.

Similarly, the report points out that Campaign 975 targeting FFIs also has not generated tax revenues in penalty assessments. As a part of the campaign, the IRS has only sent out 12 “soft letters” of advice between November 2019 and October 2020. Not surprisingly, this campaign has failed to reduce FFI noncompliance. According to the report, 56% of Forms 8966 are missing or have invalid tax identification numbers (TINS) for the account holders and the IRS failed to resolve discrepancies 61% of the time.

In response to the TIGTA report, the IRS noted that it lacked funding to effectively implement FATCA compliance and enforcement initiatives. IRS Commissioner Charles Rettig stated, “We need funding for that; otherwise, you’re just building a bigger haystack to be out in the yard, and by themselves, those haystacks aren’t helpful.”[1] Rettig also stressed the importance of getting funding in order to properly train employees related to FATCA compliance.

As a conclusion to the report, TIGTA made a list of six recommendations directed to the Large Business and International (LB&I) Division of the IRS. The IRS has agreed to implement or follow-up on most of the recommendations. The TIGTA report recommendations and IRS responses include the following:

RSM tax professionals are watching this space closely and will provide updates as they become available.

This article was written by Melanie Gulden and originally appeared on 2022-04-25.
2022 RSM US LLP. All rights reserved.
https://rsmus.com/insights/tax-alerts/2022/treasury-report-highlights-fatca-failures.html