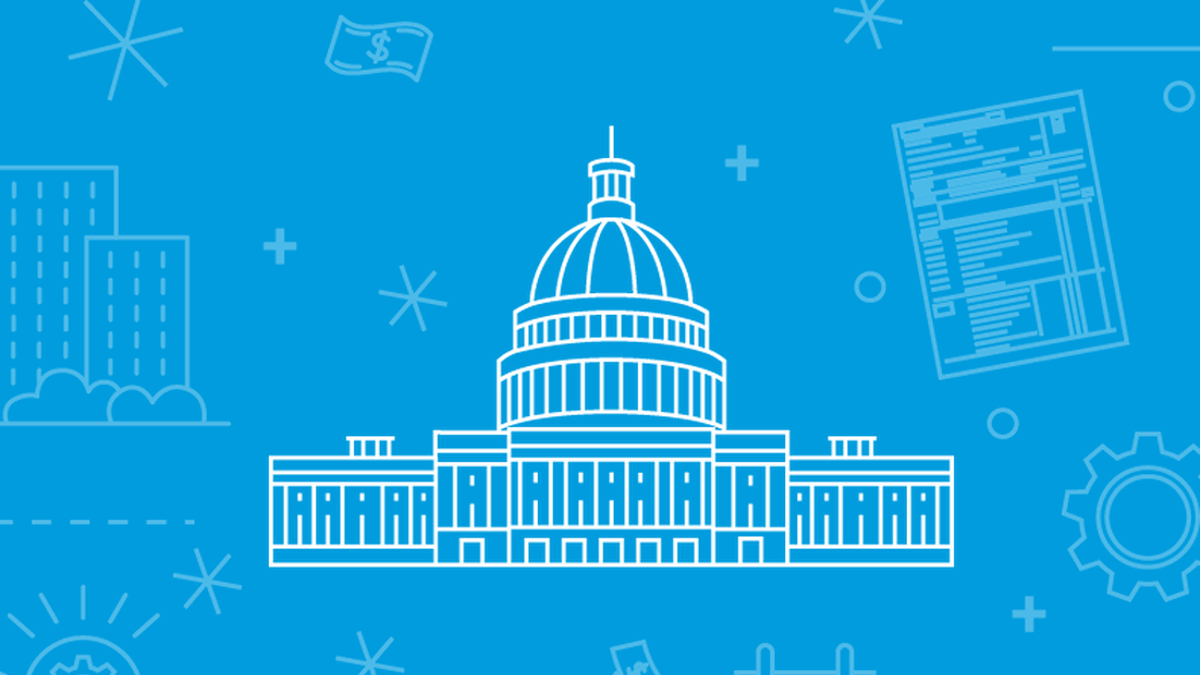 Credit bidding debt in acquisitions utilizing the section 363 process is a popular restructuring transaction structure.  Section 363 transactions are asset sale transactions occurring in the Bankruptcy Code and are popular from a non-tax perspective because of the relative simplicity compared to other bankruptcy processes. This type of transaction also occurs frequently when the company creditors, either historic or creditors recently acquiring the company debt on the open market, wish to acquire the business in exchange for the debt they own. Because the section 363 process often results in a taxable exchange, understanding the tax consequences to creditors resulting from the exchange is critical to avoid phantom income.

To the extent that creditors are interested in acquiring the debtor’s business, and as a protection of their position, the section 363 process provides creditors with the right to “credit bid” their debt in the asset sale process. The creditors can bid an amount up to the full amount of the debt owed to them; however, in distressed acquisitions such as this, an amount less than the full amount of the debt is bid. To the extent, they are the highest, and perhaps only, bidder, the creditor will acquire the assets in exchange for their debt. In theory, a creditor would bid what they believed was the amount an unrelated party would pay for the debt, and to the extent more is bid, the creditor would likely receive that higher amount in satisfaction of their debt. Following the asset sale, the debtor will likely continue finalizing the bankruptcy process, resulting in a discharge of debt and ultimate liquidation or dissolution.

Both the debtor company and creditor have tax consequences resulting from the section 363 sale process. The debtor would generally recognize either gain or loss on the sale, and/or cancellation of debt income (CODI). In limited circumstances, the section 363 sale could even represent a section 368(a)(1)(G) corporate reorganization, where the acquiring corporation created by the creditors to complete the acquisition is treated as a successor to the debtor company. Whether the sale process represents a section 368(a)(1)(G) reorganization, and whether the CODI is excludable by the company, or its owners is beyond the scope of this discussion. For more information on debtor tax consequences, such as the treatment of CODI resulting from a workout or restructuring, see our whitepaper on distressed company tax consequences.

Whether gain or loss is recognized is based upon the FMV of the property and the creditors’ basis in the debt, so a determination of both the FMV of assets and the creditors’ bases in the credit bid debt is necessary. A creditor’s basis in the debt of a corporation is often very close to the principal amount on the debt plus accrued interest but will often differ as a result of items such as original issue discount1 and deferred financing costs2 and debt-for-debt exchanges resulting from significant modifications.3  For a more detailed discussion on the tax consequences, see our alert on debt modifications. In addition, where the debt is acquired by the creditors on the open market at a discount (i.e., acquired for less than the face amount and accrued interest), the creditors’ basis begins with what they paid for the debt, and not the face amount.

For example, assume New Creditor (NC) acquires $300M of Debtor Corporation (DC) term loans from the original holder of the debt for $100M. NC acquired the debt at a substantial 66.66% discount, and NC has a basis in the debt of $100M.

The other component to the determination is the FMV of the property acquired. When the acquisition of assets occurs in a credit bid situation, there is no actual cash that changes hands. Thus, it is not clear whether the credit bid amount is truly the FMV. It is unlikely that a creditor would have a formal valuation performed before the credit bid occurs, and the rules surrounding credit bid acquisitions recognize this.

Reg. section 1.166-6(b)(1) provides that if in the case of a sale described in Reg. section 1.166-6(a)(1), the creditor buys the mortgaged property, loss or gain is also realized, measured by the difference between the amount of those obligations of the debtor which are applied to the purchase or bid price of the property (to the extent that such obligations constitute capital or represent an item the income from which has been returned by the creditor) and the FMV of the property.

Reg. section 1.166-6(b)(2) of the regulations provides that if the creditor acquires the mortgaged or pledged property, the FMV of the property for this purpose shall, in the absence of clear and convincing proof to the contrary, be presumed to be the amount for which it is bid in by the taxpayer. Either the IRS or the taxpayer may rebut this presumption by providing clear and convincing evidence that the actual FMV of the property was different than the bid price.4

Consider the example above, but now NC acquires the assets of the debtor for a credit bid amount of $100M. NC was the highest bidder and bid an amount equal to what its basis was in the debt ($100M). Barring clear and convincing proof to the contrary, the FMV would be assumed to equal the $100M credit bid, resulting in no gain or loss to NC on the asset acquisition.

So, in general, a creditor can look to the bid price as the FMV of the property so long as there is not clear and convincing proof that the credit bid is not reasonable. What factors would a taxpayer or the IRS look to if arguing that a value of credit bid is appropriate? The court in Community Bank v. Commissioner, as well as the IRS in Rev. Rul. 72-238, have provided a few items for consideration, particularly third-party valuations that differ materially from the credit bit amount.5

Consider the example above, but assume NC acquired the property with the $100M credit bid and then had a third-party valuation performed for financial statement reporting purposes that placed a value on the assets of $150M. Assume further that NC was a private equity fund that included the investment on their financial statement at a value of $150M. Does the valuation and financial reporting by NC provide clear and convincing proof of a different value?  The $50M value is a 50% increase over the $100M credit bid, but the credit bid process is an open process and the $100M was the highest bid. Further, the business being valued is now free of $300M of debt that encumbered the pre-petition business, so query whether a valuation after the transaction is a reasonable estimation of the value before the discharge? The answer is ultimately a facts and circumstances determination, but at minimum NC would want to document the reasoning and support for the fact that the credit bid is a reasonable estimation of the FMV of the property.

The credit bid process provided by a section 363 asset sale is often a streamlined approach to accomplish a business restructuring. However, the credit bid acquisition is generally a taxable exchange, so understanding the tax consequences of the exchange is an important part of the overall restructuring process. Creditors and debtors considering a section 363 bankruptcy process should consult a tax advisor.

This article was written by Nick Gruidl and originally appeared on 2022-10-11.
2022 RSM US LLP. All rights reserved.
https://rsmus.com/insights/tax-alerts/2022/distressed-acquisitions-and-credit-bidding-debt-an-ma-tax-perspective.html